Everyone can – and does – design . — Nigel Cross

Design thinking is a key part of what makes us human. This is how Nigel Cross described human ability and tendency for design back in 2011. The bold statement above is best explained by a few simple examples; design appears in everyday-like situations, by people from any nationality and age, whether that is finetuning a recipe for homemade pizza into a culinary experience that seems to pause time itself (yes, I like pizza) or simply changing the arrangement of your living room furniture.

When it comes to food there are endless ways of innovating and using design thinking, as our instructor for Design Thinking module, Katja Tschimmel, would tell us during our first days in the SID program. Katja used the world-renowned restaurant elBulli as an example and walked us through how elBulli’s head chef Ferran Adriá used design thinking in their creative process which actually lasted almost six months every year, the restaurant being closed during winter.

Teamwork is the main ingredient

ElBulli’s success and groundbreaking dishes weren’t the end results of a “lone genius inventor” as chef Adriá relied on surrounding himself with a team of experts even from outside the culinary world and worked together with industrial designers, artists and computer engineers, besides other chefs of course. They made 5000 experiments to create 125 new dishes a year which indicates failing often and fast would be a routine part of the daily design process. The story of elBulli is quite similar to the one of Thomas Edison, the inventor of the light bulb, who is considered as the creator of team-based approach in innovation. According to Tim Brown (in his 2008 HBR article “Design Thinking”), Edison’s approach was an early example of what is now called “design thinking” – a methodology that imbues the full spectrum of innovation activities with a human-centered design ethos.

Working as a member of a team introduces different problems such as conflicts but also opens a lot of possibilities in comparison with working alone. An obvious practical difference is that team members have roles and relationships within the team, some of which can be formally established, such as seniorities in the company hierarchy. Team leaders like Adriá and Edison would appoint team members in particular job roles in the design process. But as Nigel Cross points out, if there are no formal roles appointed, usually informal role-adoption is evident through repeated patterns of behavior. For example, a person that is good at drawing might usually end up using that skillset during the sketching and visualization part of a design process. 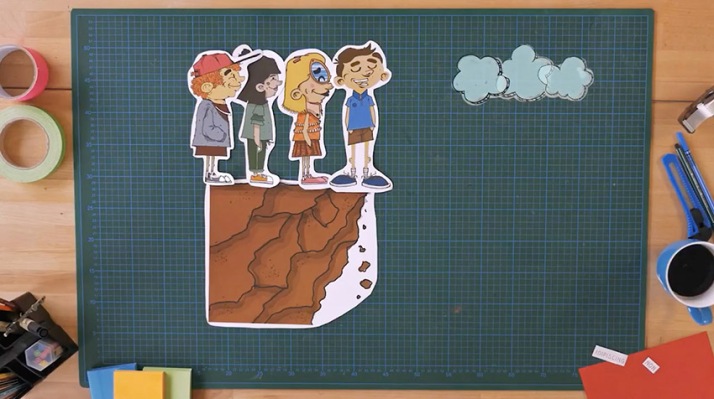 image 2. Hitting a dead-end. Check out this video about shifting the conversation focus

One clear benefit of designing in a team is that a few bright minds put together usually produce more ideas, and more ideas develop versatility in design concepts which ultimately narrows down to the best solutions for problem-solving. But sometimes during the design process, even a team can hit a dead-end. This is what we, the fresh batch of Laurea SID students, faced during our first sessions in the Design thinking module, fall of 2018. We had proceeded with a design concept and felt it was going in the right direction but suddenly the team ran out of ideas. After a brief moment of silence the conversation shifted off-topic for a while and suddenly a new perspective arose to the entire problem at hand. Finding this detour might have been more difficult when working solo.

Brown suggests design thinkers pose questions and explore constraints in creative ways that proceed in entirely new directions. Our instructor Katja Tschimmel also reminded us that using any design thinking toolset is hardly ever linear. Some steps during the way need more attention by the designers and as Cross concluded, everything about the process can’t be planned. It’s necessary in design also for unplanned, ad hoc exploratory activities when they seem necessary for the design team. 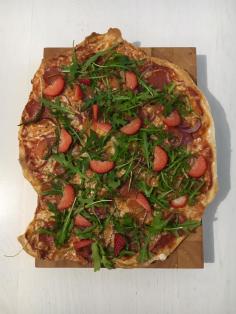 Design thinking and the methodology around it gives us a variety of useful tools for innovation and problem-solving. Whether you’re designing alone or in a team, it seems that the rules (if there are any) can be bent when keeping an eye on the big picture. The big picture at the moment being a good Sunday pizza with paper-thin crust, a homemade tomato sauce, mozzarella and parmesan, pepperoni, red onion, strawberries and rocket, designed by our family design team. This time around the design process was quite straightforward and pleasant as it seems difficult to fail when designing a pizza.
References:

2 thoughts on “Designing together”