3rd service breakfast happened on 17th of October, 2012. Karri-Pekka Laakso was the speaker from Reaktor. He tried to convince people that “no guesswork is needed”. After quite long introduction of himself, he advertised Reactor in a way that it is a company that develops systems to makes someone’s work easier, more efficient and more meaningful.

The whole talk was focused on how to succeed in doing systematical good design. Karri said: “We don’t need to be lucky or divinely inspired; we just need to do the right things”.  It’s not exactly the right thinking, in my opinion, but it is a good start for a discussion.

After intro to subject, Karri showed a picture “God creates Adam”, where the hand of the God touching the human hand (see Figure 1). That was related to the human divine. With this picture he wanted to express that people believe that creative work must be inspired and people tend to do crazy things to get the inspiration. 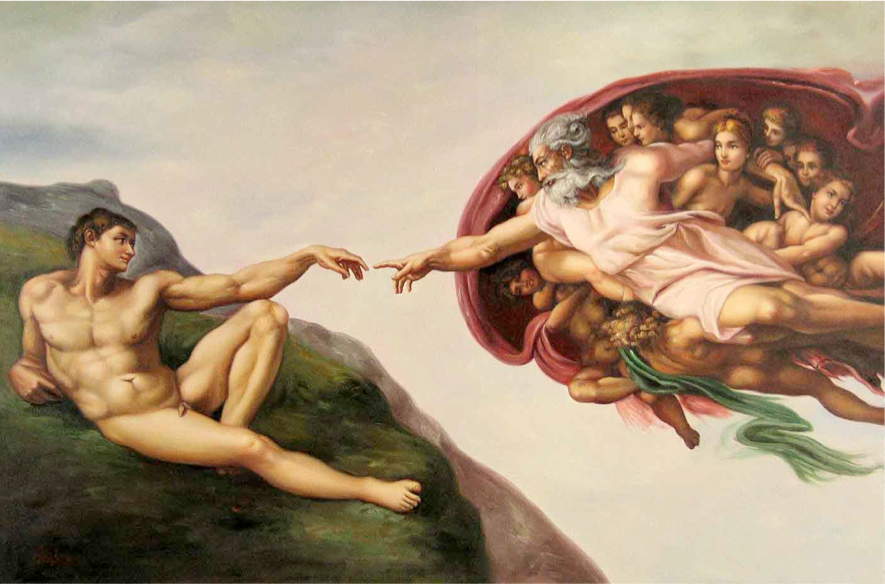 Very quickly he showed another picture: “Newton’s iteration” representing the idea that through realistic points that people set it is possible to come up with a reasonable result (see Figure 2). Even though we do not get inspired, it is possible to follow methodologies, process, patterns, etc. 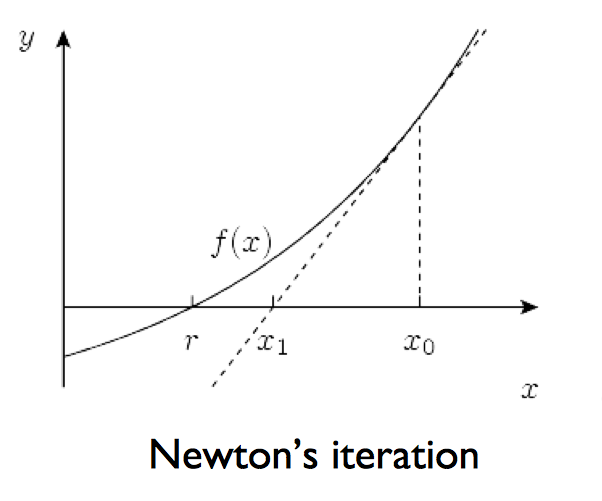 Next topic he materialized by showing the picture of Porsche 911 engine (see Figure 3), where technology meets beauty to make it functional and powerful. He pointed out that this kind of engine is an extraordinary thing; very complex and extremely individual. By this comparison he wanted to highlight the complexity of design project and their individual character. 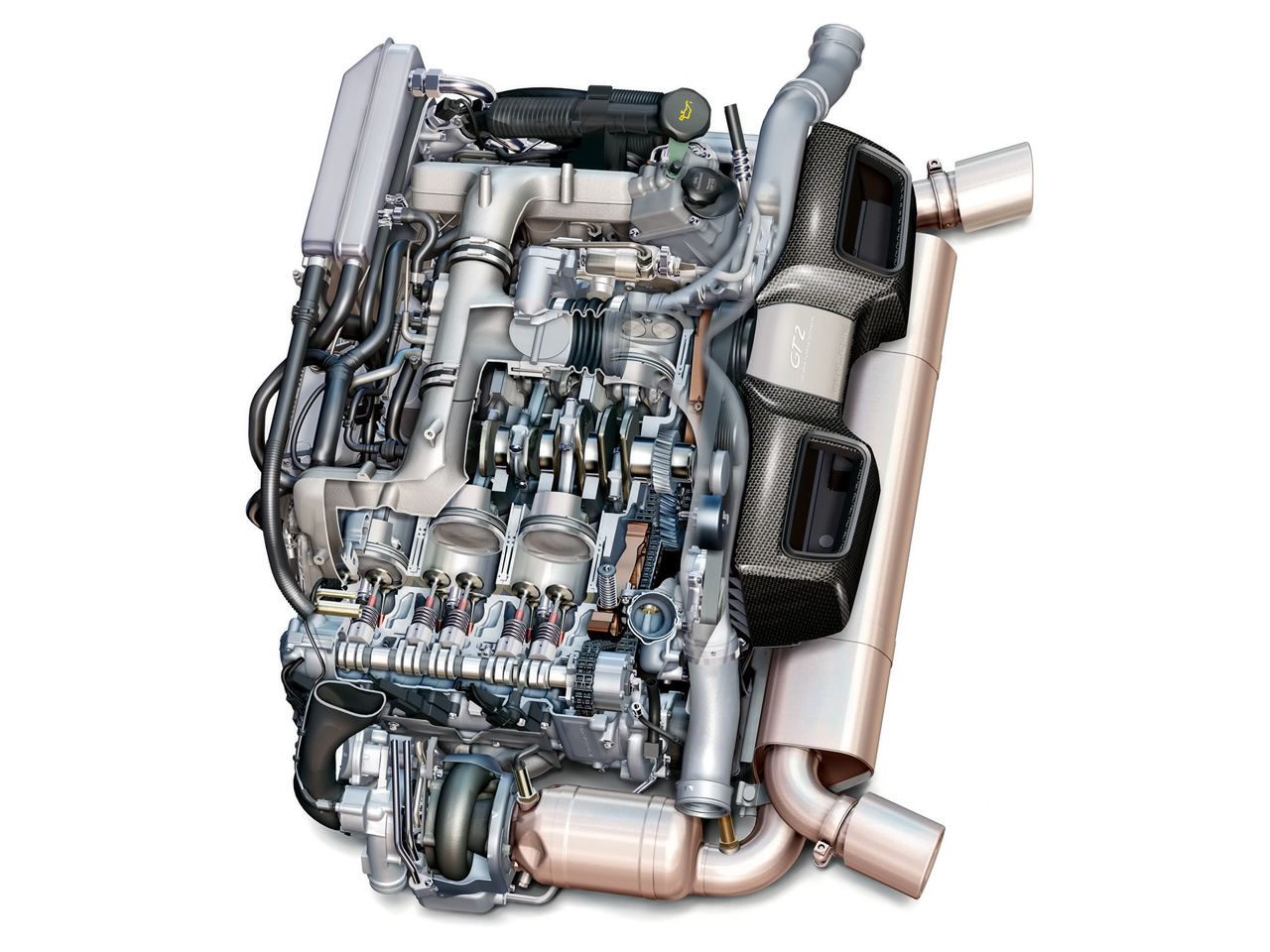 In second part of his talk, Karri highlighted the team importance saying, it is amazing thing that people from different background and cultures can contributes to whole project. Everyone has different ideas and points of view and this is highly appreciated (see Figure 4). 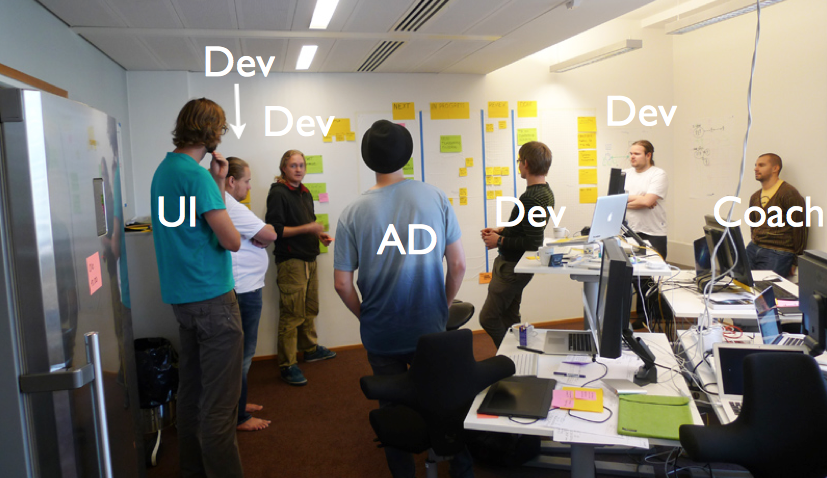 Even if designers are inspired, it doesn’t mean that the project will be proceeding well, because of the structure and goals behind. He expressed the need of having comfortable work environment, which influence much on people’s performance (see figure 5). 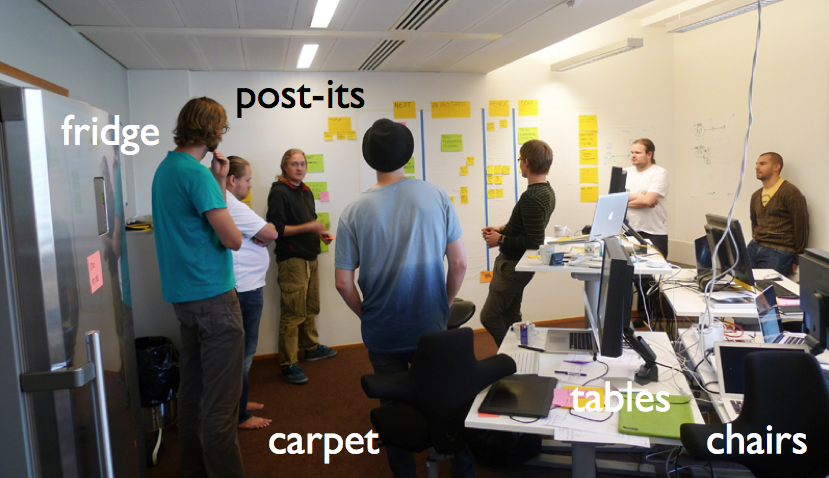 During the service concept talk some questions appeared: Where is the pain point? Where are the money? How this all is financed? Karri showed a case where the question: “How you are going to get money?” was presented. He described one project where client wanted to get things done without thinking what is happening around and how to get money out of this. Client wasn’t aware that there is a similar service running, actually not so functional and beautiful, free of charge, but not successful. He pointed out that if those kinds of questions could be posted beforehand, maybe some ideas and solutions could make this project successful.

Continuing the discussion, he talked about the importance of doing field research, feel the user context, knowledge about their needs and thoughts, even before design phase of the project begins. To structure all these things, he found a lot of tools that could be applied. When he talked about graphic design phase, he pointed several good questions: “How does it look like? How does it feel?” He stressed that it is a good habit to look at the graphic UI from the user point of view. It’s not an art to just find the beauty design but if the message is delivered correctly. He resumed his presentation with the tables below:

Finalizing his talk, Karri showed the picture from the beginning of the presentation. It was a  Chinese garden, which is well planned and functional. That was the allegory to the way how all design projects should looks like. 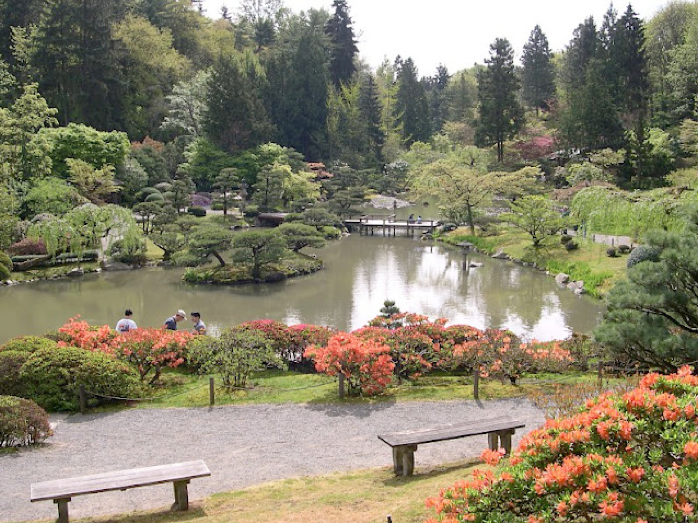 Last image was an octopus, which represented many targets, meaning the guesswork, expressing that this would always be a part of design process. 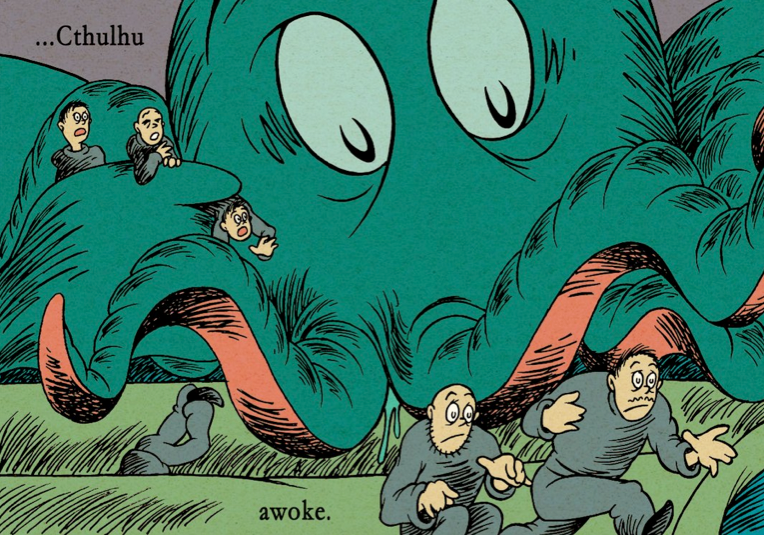 The second talk provide by Karri-Pekka Laakso was an interesting view of how to get better solutions from the team. His talk in my opinion was somehow in conflict with the second talk where keeping the team (Divine) inspired was part of the design process. Karri’s thoughts were more about to have clear goals, information, templates and tools to support the team, even when each person’s mood is down people still could be able to find good results.
In my opinion all effort is worthy and some key points in the process need to be set in advance to give a clear vision of the phases and needs. When the team knows what they are doing and get the right directions they feel more comfortable with the work that needs to be done. To make sure that the processes will be supportive, productive and meaningful to the team a good leader needs to be raised and so company gets more chance to reach the goals. Jane Vita

After Karri’s long presentation about himself, I was almost sure that talk will be like from those categorized as “gig’s ones”. However, I was positively surprised that he could intelligently merge his scientific/tech background with user centric point of view. It reminds me the idea of Human Centered System Design (HCSD) presented in “Human Centered Systems in the Perspective of Organizational and Social Informatics, Chapter 5, 1997” by Thomas Huang and James Flanigan where they pointing out that “people who uses systems must be able to help define what they need systems to do (usually)”. This is actually the thing what Kari expressed later in his talk when he recalled the situation with the client, who didn’t have idea about the real outcomes of design process. Outputs should solve the problems, not creates them. In addition, I really like the idea of designing individual and beautiful things “touch by God” with the systematic approach based on probes and (Newton’s) iterations. Kristian Segerstråle, eVP, Digital of EA told on Slush 2012 that “to build something really good, you first need to fail as soon as possible” so you will not make the same mistakes again. And as Chinese garden concepts evolved within the time to become well planned and functional, we should not forget that guesswork will always be a part of design process. There is nothing wrong in probes, iterations and fails as those things makes us closer to perfection. Failing is an essential part of creation! Daniel Augustyn

It seems to me that this approach is about giving an equal starting point for the team. As if he was trying to subject their multiple creative minds to the real world without limiting them, a briefing so to speak.  It’s a more analytical approach, more tangible that what designers usually tend to work with. I like this approach, it keeps my mind from flying away with what the project really is, it keeps the objectives focus.Ultimately, it all goes back to highlighting user’s insides to design for them not for us (designers). Hugo Molina

While our second service design breakfast was mostly about importance of understanding and controlling your emotions, during the third breakfast we were introduced to another approach to service design – more systematic and methodical. I agree with Karri-Pekka that having a point or measure against which you can evaluate your design makes it a lot easier for you to work. It helps you ensure that tomorrow your design will be better than it is today. You don’t need to guess all the time, but to have something that makes your guesses better. When technology and systematic approach meets emotional approach and inspiration, you can create a solution, which is functional and beautiful at the same time. Ekaterina Zhiteneva

One thought on “Service Design Breakfast #3 – No guesswork needed by Karri-Pekka Laakso, Reaktor”