On Friday evening approximately 7 pm about 50 participants of the Global Service Jam Helsinki 2016 sitting in the auditorium in Laurea Leppävaara heard a sound of a water splashing. That was the secret theme of this year’s Jam.

After hearing the secret theme the jammers had to think up a problem that needed to be solved that came to their mind from the theme sound. Then the jammers chose seven most interesting problems, everyone picked the problem that interested them the most and the teams started to build around the problems. I chose a problem called: “how to reduce the use of plastic water bottles and still look cool when drinking water”.

Our team had lots and lots of ideas and the conversations were really active the whole Friday evening. We collected all our ideas and the concept called “coolWater” formed quite fast. coolWater concept consists of an intelligent, reusable water bottle, a mobile app and coolWater refill stations, where the user can fill up their water bottles.  You can read more about the concept here . 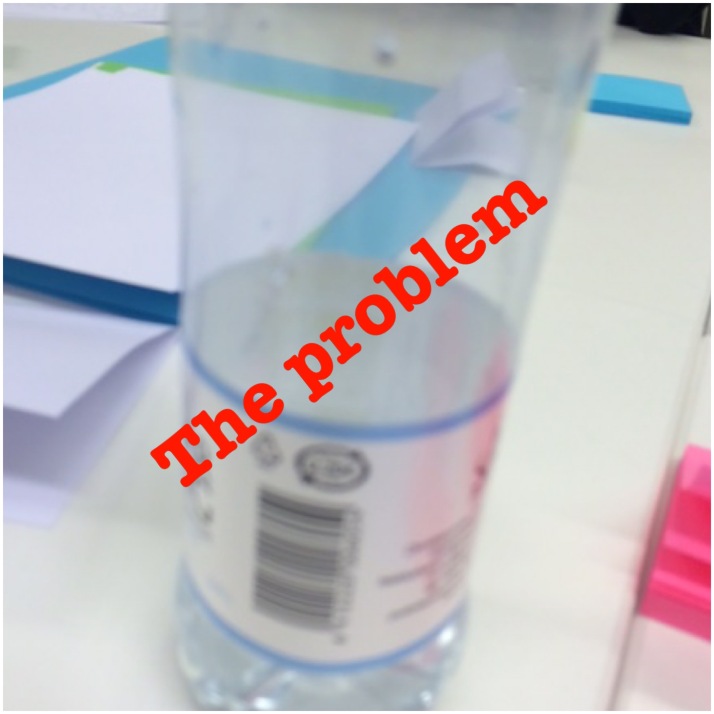 On Saturday morning we made our first very rough prototype of our idea and then headed to Sello shopping mall where we made a short survey by asking people if they carry water bottles with them and what they thought of our idea of coolWater concept. After the research we came back and continued building the prototype and describing the customer journey by making videos where we showed the actual user situations of the concept. We also described four different user personas and made a business model canvas of our concept.

We didn’t do well with our pitching. The judges (yes, there was a kind of “Leijonan Luola” with three service design professionals sitting in the jury ;)) were mainly confused after seeing our video. Our team was quite downhearted after the presentation. And when the jammers voted for the best project, it wasn’t a surprise to us anymore, that our project didn’t get any votes.

In the beginning of the Service Jam one thing I wrote down was “Your goal is NOT to make a presentation but a prototype”. And that’s what we really tried to do. We knew that we had a good idea and that we had a complete concept. It was not just a mobile application, but a product, application and a service. But something happened on the way to heaven and the judges and other jammers did not see the thread of our concept. We were probably too exited and a bit blind about the concept and forgot that those who sat in the audience, had not lived and breathed the coolWater project for the last 48 hours.

Then the judges came back to reveal the winner. And they said our team’s name. WHAT?! Someone should have captured the expressions in our faces then. After maybe watching our video again plus reading some of the background material of our project, the judges saw the thread behind the presentation video. So fortunately the price was given to the best project, not to the best pitching. What an end to a great weekend! 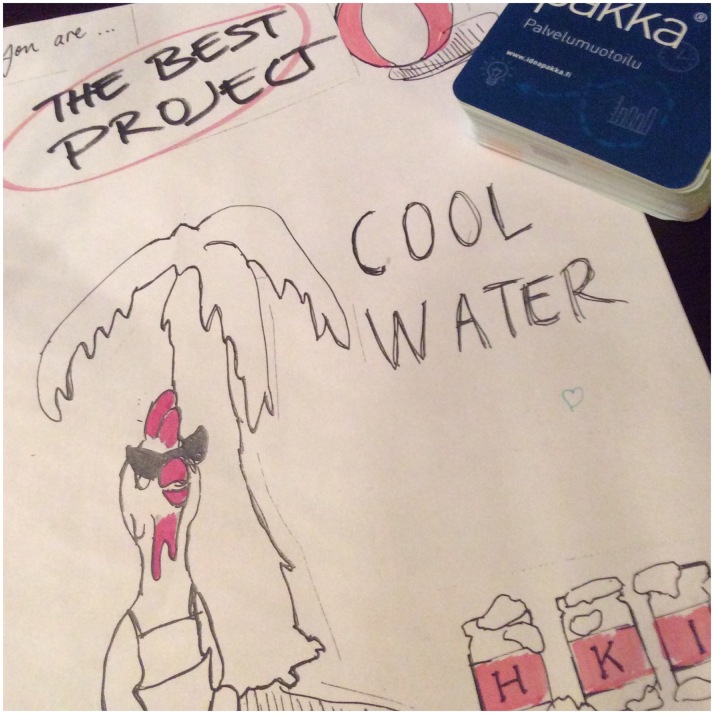 So what I learned during the event? A lot and too much to put in one blog post. The importance of pitching is maybe one of my biggest learning. It doesn’t matter how brilliant idea you have, if you don’t know how to sell it. Because in real life the investors won’t use their valuable time trying to understand, what you are selling. You have to have the best project and the best pitch 🙂

And finally I want to thank our amazing team for the great weekend. We had a splendid time together and a really good team spirit through out the jam. So thank you Maija, Laura, Hanna, Mika and Jouni, I would jam with you again anytime! 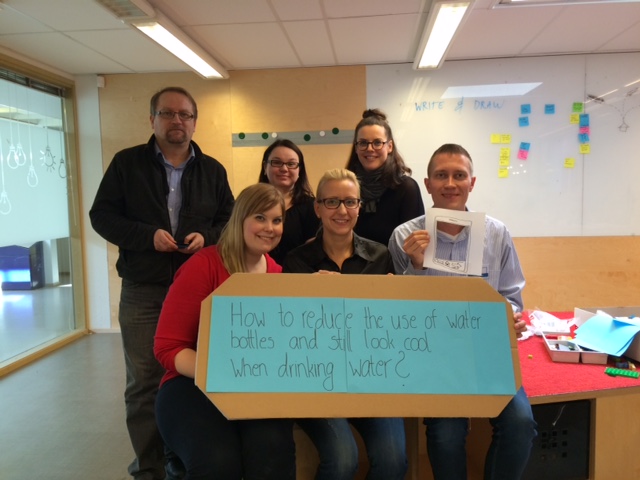