On the very first day of the Design Thinking course by Professor Katja Tschimmel, two existential questions rose in my mind: What is the role of a (service) designer in the innovation process? In the world where customers´role is more and more emphasizes, can customers even take a full responsibility of design processes themselves? 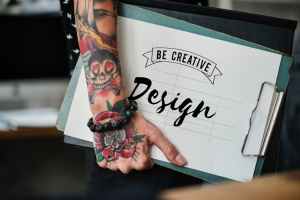 In Change by Design, Tim Brown refers to his colleague Jane Fulton Suri who explores if the next step in design evolution is moving from designing for people to with people, to designing by customers themselves (Brown 2009, 58). This approach suggests that even a customer can be a designer. So can we move from earlier producer-generated ideology all the way to the user-generated one? What makes us future designers then?

City of Helsinki has recently introduced a participatory budgeting, where 4,4 million euros will be allocated annually to city development proposals made by the residents. The Participatory model utilizes know-how and expertise of individuals and communities and gives people an opportunity to design urban initiatives themselves. One could think that there is a torrent of proposals on line. However, just few weeks ago, a friend who works in engaging local communities to urban development, wondered, why only a small number of people seem to be interested in the participatory budgeting.

I would claim that there is lot of latent potential out there but people find it hard to conceptualize their thoughts and ideas, and turn them into concrete suggestions – or even imagine beyond the usual. As Brown puts it, analytical and convergent thinking are so dominant in education it makes us think that creativity is something that belongs only to a few talented ones (Brown 2009, 222-223).

This is where the role of designers step in. We need Design Thinking methods to articulate people´s latent needs and to convert them into concrete suggestions and protypes, in co-creation with the people. Creativity needs practice, and support. Designer´s role is to encourage people to give up their mental constrains and help them to “braindump” their thoughts. Quantity over quality. Without new approach and Design Thinking tools, it is hard to gain “rule-breaking, game-changing, paradigm-shifting breakthroughs”, Brown stresses (2009, 40). 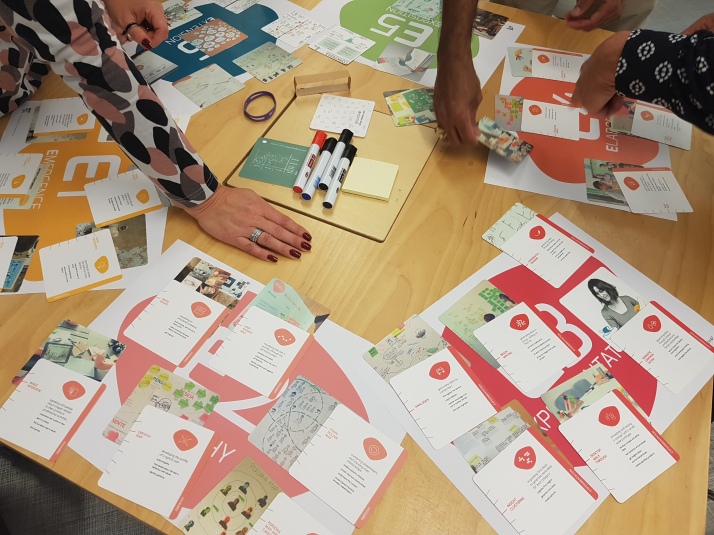 Therefore, new initiatives should not be designed only by customers themselves but together with them. According to Tschimmel, in the participatory approach product users should been seen as experts and partners in the whole creative process, from data research on to prototyping the new ideas and design solutions (Tschimmel 2012, 4).

In case of the participatory budgeting, people should be included in the design processes already in the inspiration (Brown 2009) or emergence (Tschimmel 2012) phase, and not left alone with their unclarified needs. Helsinki residents are experts in their own urban experiences. In order to convert these experiences into concrete proposals, we need Design Thinking methods, and educated designers to facilitate the co-creation process.

Tschimmel, Katja 2012. Design Thinking as an effective Toolkit for Innovation. In: Proceedings of the XXIII ISPIM Conference: Action for Innovation: Innovating from Experience. Barcelona. 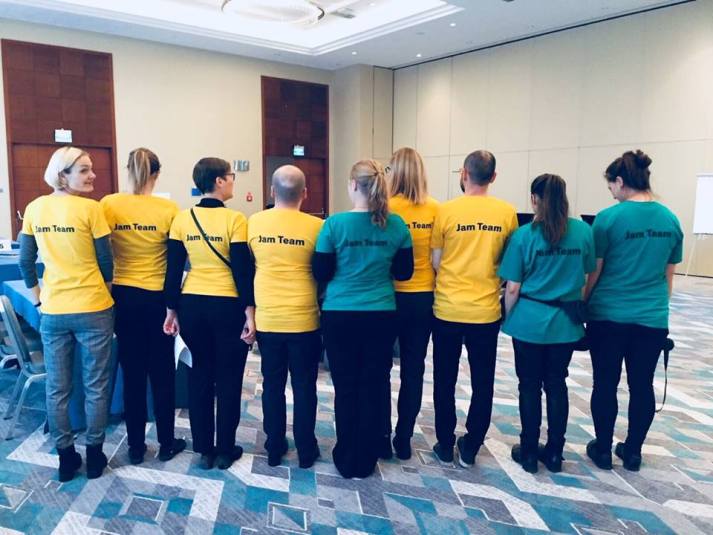 Facilitation is the key of service design projects. According to Schein (1990) facilitation is a process of HELPING, putting more emphasize on inquiry of the problem, and combining methods that will help facilitator be enabler, not a leader of the process with the approach of owning the problem. In the last project I became a part of (with team of 7 other facilitators) I tried to follow this rule. END_OF_DOCUMENT_TOKEN_TO_BE_REPLACED 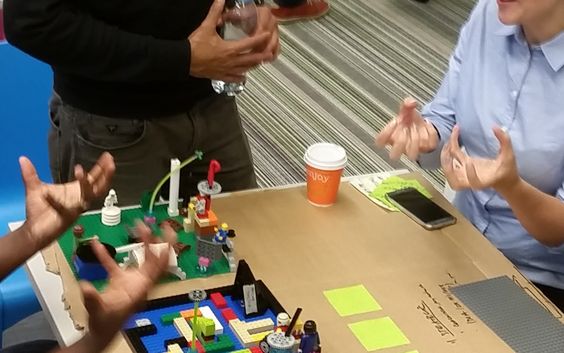 What a challenge! – that was the strongest, eye-opener thought during my first Jam (over 3 years ago). I found myself as a trainer (future facilitator) and member of a team. In that moment I understood design thinking as process divided into couple of basic stages fulfilled by a toolkit. Since then I was trying to implement some of them and met a thousand moments of feeling like: I’m not so sure is it a good direction whe’re going (thinking about work of my teams), It’s not easy at all…, Maybe another tool…?, How to trigger my team, how to stimulate the process? 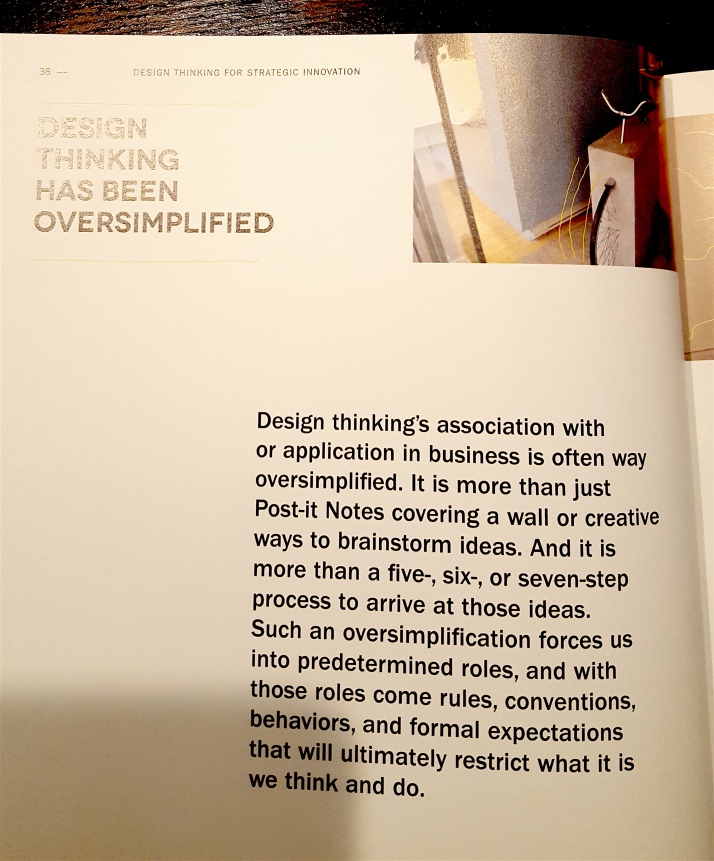 I’ve even reached for the popular book:  This is Service Design Thinking. Basics – Tools – Cases (Stickdorn & Schneider, 2010), but as Katja said it is not detailed enough to enable non-designers to work with these tools in creative processes without a professional facilitator. That reminds me about my role in the future. Role as a facilitator in the whole process.

What I was thinking about our first classes in DT on Laurea was that I will somehow acknowledge my attitude that companies should apply the principles of design to the way people work, the way they create new concepts of services. Apart from many booms and wows moments during the workshops (again both in a facilitator and team member role)  I gained valuable knowledge about origins of design thinking (my very basic, beginner sketches and souvenir from the first day attached below).